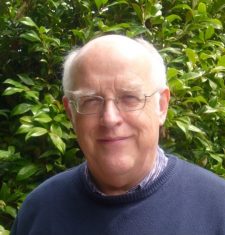 Is a founder member of the charity and a retired Chartered Accountant
Awarded the MBE in the 2011 Queen’s Birthday honours list for services to the Community of Preston, and was appointed as an Honorary Guild Burgess in September 2012 (People’s Guild) for services to Preston.

I retired as partner at a local firm of Chartered Accountants in 2006 and hold a Diploma in Charity Accounting. As Chairman I am responsible for the overall management of the charity and oversee the day to day operation of Gift92.